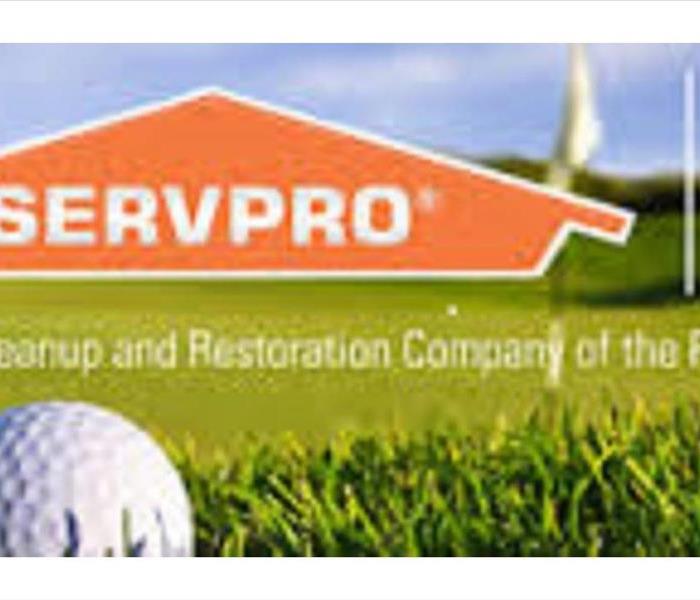 Woodridge, IL (Grassroots Newswire) March 22, 2017 - There is an old adage: “It never rains on a golf course.” As the official cleanup and restoration company of the PGA TOUR, SERVPRO® knows this isn’t true, but rain or shine, fans follow their favorite players’ performance at PGA golf tournaments throughout the season. Recognizing the ever-growing popularity of the game, SERVPRO has expanded its relationship with the PGA TOUR by becoming the presenting sponsor of the PGA Fantasy Golf games, available at pgatour.com/fantasy.

“We know people don’t associate SERVPRO with the wide-open spaces and fair weather feeling of a golf course. After all, SERVPRO is the company you turn to when the unexpected, even the unthinkable, happens to your home or business,” says Todd Boyette, owner of SERVPRO® of Woodridge/Bolingbrook. “But each SERVPRO business is also a local business, there to support the community in good times and bad. Teaming up with the PGA TOUR as the sponsor of their Fantasy Golf Suite helps us build connections within our local community. We want local home and business owners to know that we are there for them ready to respond at a moment’s notice if things go wrong.”

The new “One & Done” games were launched on January 3, 2017*, but the game structure allows players to join in on the fun at any point during the current season. Each week, game players select one player to earn points for them in that week’s tournament. The PGA Tour Fantasy game is based on accumulated FedEx Cup points and the PGA Tour Champions game is based on accumulated Charles Schwab Cup points. A player may select a given golfer for a tournament in each of the One & Done games only once in each season. Since some tournaments earn a pro golfer more points than others, game strategy is based on selecting the right golfers for the right tournaments.

“With the first major tournament of the season—The Masters—just around the corner, now is a great time to start your One & Done game for this year’s tour,” says Boyette. “If you ‘master’ the trick of choosing the right golfers in the right tournaments, you could jump to the top of your Fantasy league.” The top finisher in the PGA TOUR game will win a new set of golf clubs, while the top prize for the PGA TOUR Champions game is a trip for two to the Charles Schwab Cup Championship at Phoenix Country Club in Phoenix, Arizona, November 6-12.

SERVPRO of Woodridge/Bolingbrook specializes in disaster restoration, cleanup and repair services, helping to remediate damage, making it “Like it never even happened,” for both commercial and residential customers. For more information on SERVPRO of Woodridge/Bolingbrook, please contact William Todd Boyette at (630) 771-1720 or sp9445@comcast.net.

Founded in 1967, the SERVPRO® Franchise System is a leader and provider of fire and water cleanup and restoration services and mold mitigation and remediation. SERVPRO’s professional services network of more than 1,700 individually owned and operated Franchises responds to property damage emergencies ranging from small individual disasters to multi-million dollar large-loss events. Providing coverage in the United States and Canada, the SERVPRO® System has established relationships with major insurance companies and commercial clients, as well as individual homeowners.