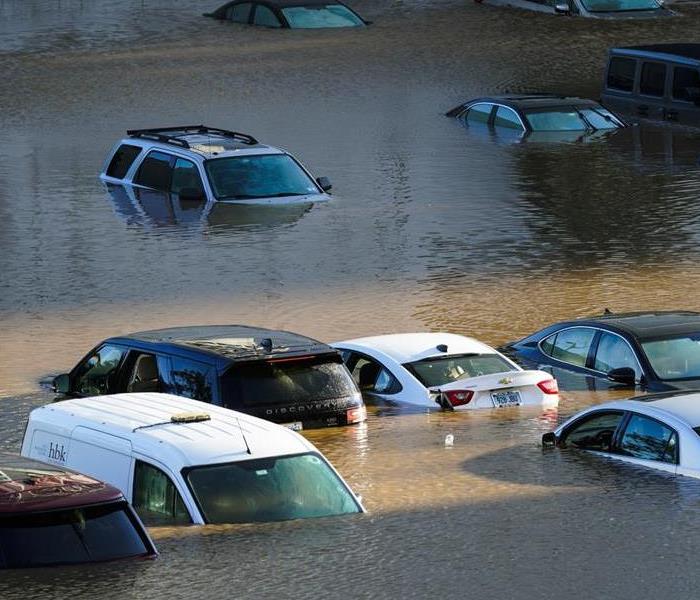 Dozens of cars became trapped in the flood.

Hurricane Ida made its mark in more place than one. In addition to tearing through the Gulf Coast, its aftermath was felt all the way up in the northeastern part of the United States. More than 7 inches of rain fell in a short period of time, something they hade never seen before. The NWS issued the first ever flash flood warning for New York City as a result of this. This extreme flash flooding came as a surprise, allowing no time for the people to prepare. People became trapped in their cars and homes with nowhere to go. Over 40 people have been reported dead as a result of the flooding, a devastating statistic. At least six tornadoes were reported across Maryland, New Jersey, Pennsylvania and Virginia in addition to the extreme flooding.