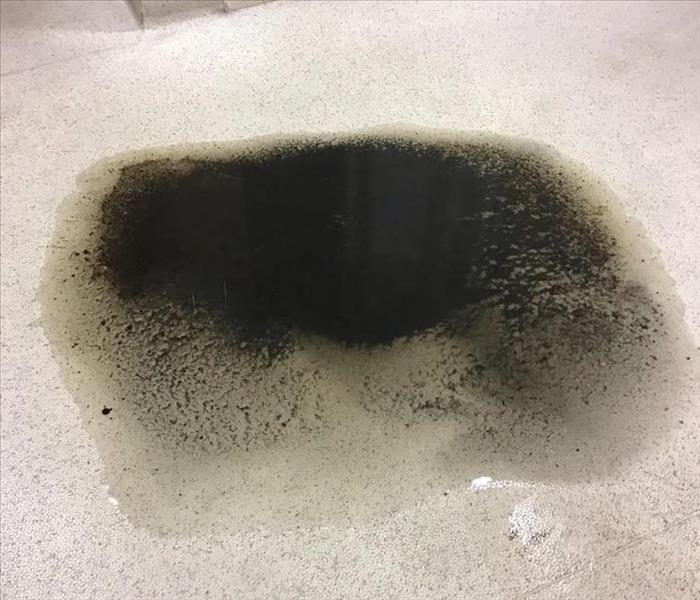 One of the bathrooms affected by the sewage backup.

SERVPRO was recently called out to an emergency at Three Crowns Park, an assisted living facility in the area. The reason for the call was a sewage backup due to clogged drains. The backup would end up affecting four rooms total, a movie theatre area, the exercise room, and two bathrooms. The backup happened early in the morning and SERVPRO was able to respond to the situation in just a matter of hours. SERVPRO extracted any areas that needed it and then began to get rid of any affected material such as carpet and drywall. The removal of these materials is extremely necessary due to it being a category 3 loss. Once the materials were removed, everything was disinfected and the drying equipment was placed. The client couldn't believe how quickly SERVPRO was able to respond and get the entire situation under control. In just 4 days SERVPRO had the facility dried out and ready for reconstruction.